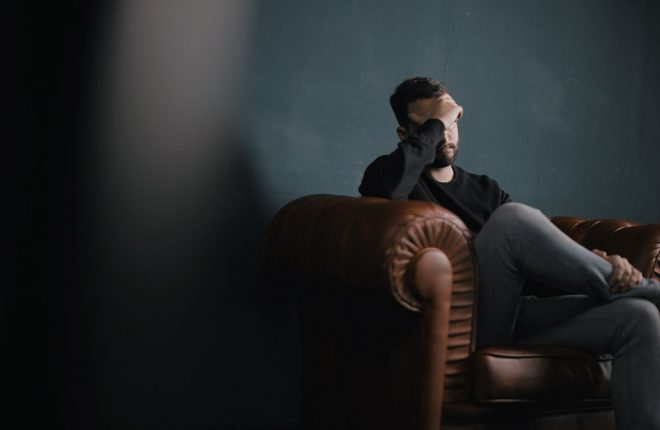 For many victims of forced sexual assault figuring out what to do causes an entire range of emotions, most commonly anxiety. Do I tell someone? Whom do I tell? What will they think? Where do I go for help? What help do I need? Is this sexual assault or am I overreacting? These are a few of the questions that run through a survivor’s mind. At this point, many of you have chosen a path that would help you best cope. For many that path also entailed being silent. Being silent is never an easy decision, it is done out of necessity. It is done because survivors are keenly aware of how their stories will be received, about how they will be shamed and blamed for the violence perpetrated against them.

We live in a society that isn’t particularly comforting to those who have suffered trauma. We are insensitive to survivors, we force them to pretend to be ok, to pretend that nothing has happened. We force them pretend that they are not affected or no longer affected by what was done to them so that we don’t have to live with the discomfort of their pain or the knowledge and truth of sexual violence. The truth is that more men and women are survivors of sexual violence than we will ever truly know, many of our girls and boys are being victimized on a daily basis than we are willing to admit. The truth is that we prefer to pretend that sexual violence doesn’t happen, that it doesn’t happen to people we know, that it isn’t perpetrated by people we know. The first step is acknowledging the problem exists. There is a serious problem where sexual violence is concerned, not only in St.Lucia but throughout the world. Many other cultures, many other men and women are acknowledging the issue and supporting survivors, why are we continuing to ignore the issue?

To the victims/survivors out there, I want to say, we know it isn’t easy to say ME TOO. It isn’t easy to share your story but it can help by allowing you to voice those feelings that for so long you may have stifled. It may help you to know that there are people out there who understand, who have been through similar experiences and are traveling a similar path to healing. What was done to you, whether you were forced or coerced, know that sexual assault doesn’t define you, it is not the sum total of who you are. It is one part of your life. Yes, it is a part that has altered who you are in many ways, but don’t let it control who/ what you become. The memories from it are painful but they don’t have to control you for the rest of your life. Talking about it may be the first step on the road to recovery. Don’t think you don’t deserve to be happy, don’t think you deserved what was done to you. You are strong, beautiful and intelligent and have survived. There is hope.

We, at PROSAF, have acknowledged that violence against women is a problem in St.Lucia and the wider Caribbean. We are here to begin the metamorphosis that is desperately needed. We are always here to listen and if you are not ready to come forward but need a listening ear feel free to contact us. Sexual assault is something that happened to you, it, does not define you. You are worthy of love and happiness. You are a strong, beautiful, intelligent woman/man/girl/boy who has suffered a trauma through no fault of your own. You are not guilty of any crime, something was done to you against your will. Always remember that you are not alone, that you have nothing to be ashamed of. We are taking the baby steps necessary to make it better for all. KNOW YOU HAVE A SUPPORT GROUP IN PROSAF.