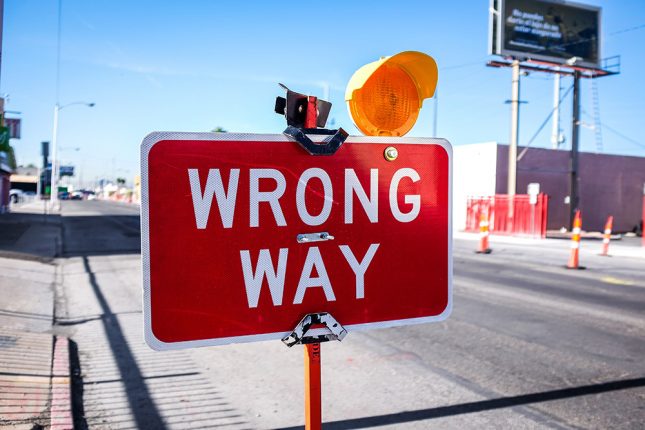 If I were to ask how many of us understood what one goes through when they have been sexually assaulted, I may find myself in a room where we could hear a pin drop. I know however, that if I could read the minds of everyone in that room, there would be an overwhelming “Me, I know, I get it, I have lived it, I am still trying to cope”. The sad reality is that many more of us are survivors of some form of sexual violence and that many of us aren’t ready to share that with someone else. Many of us are afraid to remember, afraid to begin healing. While we think we are alone in this pain, we are not, there are too many of us walking on this journey to healing, understanding, accepting, self-love, etc. As survivors/victims of sexual violence we rarely have support, we rarely have validation, and more often than not, everyone is concerned with the embarrassment or pain of our abuser/s. A survivor/victim is expected to live through the rape, she is maybe allowed to let it affect her for say a couple months before those who “supported” begin saying that she should be over it by now, that she needs to move on, that she is doing herself more harm, etc. No one takes the time to understand how a survivor/victim feels, or what really happens to them after. We rate their experience and their pain based on how horrific or severe it all turns out to be by our standards. A victim of a surprise gang rape is allowed more time to process than the victim of a gang rape who was too intoxicated to know what was happening. The abusers of the surprised gang rape we want hanged but again, only if by society’s standards, she was a “good” girl. If she was a prostitute then what did she expect. The girl who was raped and was too intoxicated to say anything we feel sorry for her abusers because clearly her inebriation was a sign of consent, clearly she is not the victim here but the young men who decided that intoxication is a substitute for a verbal Yes, well they deserve our pity. And so she like the prostitute is burned at the stake for their so-called actions that brought this sexual assault on themselves. We sympathize, not empathize with those who have been attacked sexually. We rate every assault and use that to dictate how a survivor should act, react, feel and for what length of time. What it was only an attempt, oh well nothing actually happened so get over it, oh wait, he was your boyfriend, well I’m sure you liked it rough, oh wait it was 2 guys well better than it being 5 so I’ll give you 2 months to get over it all. What about the young woman/man who is assaulted by someone in the family? We tell them that it was innocent sibling/family playing, that they are blowing things out of proportion, that they hold the family’s reputation in their hands.

We ask them to forgive their brother, father, mother, sister, aunt, uncle, cousin, grandmother, grandfather or step-parent. We ask them to sit through family gatherings with their abuser, we ask them to do what’s best for the family, we tell them to think about what their abuser is/was going through, we ask them to not let their assault affect their lives. We insinuate that this is something that can be turned off and put away and never opened, we insist that this is something that can be gotten over in no time. I heard Will McAvoy said this in season 1 episode 6 and thought it was a perfect answer to anyone who sits back and tell us, survivors/victims of sexual violence what to feel how to act and how to react. “ I am tired of people telling me it’s Just A Get Over It Situation. Forget You, you don’t know what it’s like in my head.” They don’t know, they don’t even want to know, they want to pretend sexual violence doesn’t happen and that when it does the victim caused it. Because to sit and accept that people constantly force themselves sexually on another person against their will, will mean that have to face one of 2 things; (1) I am a survivor to who has been trying not to believe what was done to me or (2) that someone I know is a rapist, that someone I know thinks it’s ok to sexually assault people. We would then have to rethink so much of what we have accepted as truth about the world. So I understand that it is easier to blame the survivor/victim but that doesn’t make it right. So when someone confides in you and you find yourself wanting to blame them; take your mothers advice; If you can’t say something nice, don’t say anything at all.

The truth is that no survivor wants to deal with the aftermath of their assault, no survivor/victim wants the flashbacks, the triggers, the trust & intimacy issues, the fear that it will happen again. They don’t want to deal with the body image issues, the constant self-sabotage, the issues of addiction, the issues of sexual intimacy. They don’t want to have to tell their friend that the reason they may come across as difficult to get to know is because their faith in humanity was shattered the moment their sexual assault occurred. Many survivors/victims would say that if they could they would lock this away and never think about it again, but they can’t, their body’s, their mind’s will not let it disappear until dealt with. Speaking as a survivor of sexual violence there isn’t a day that goes by where I don’t wish that I didn’t have the truckload of issues that I now have. I always find it very disrespectful when someone insinuates that my pain or suffering should be less because my type of assault wasn’t as damaging. Who determines what is damaging where sexual assault is considered? Should that be left up to you, the individuals who have never lived it and have no idea what we are dealing with? Should I take advice from you on my healing and where I should or shouldn’t be, or how I should feel or not feel because you deem yourself an expert? NO. We don’t go a cardiologist and listen to their opinion when the issue is really a neurological one. Who gets to tell you how you should or shouldn’t feel, who gets to tell you that what you went through wasn’t horrific or severe enough because it was only “incest”, only an attempt, only a unwanted touch or kiss, etc?? A violation is a violation and we don’t get to decide how one feels, or how they should act.

Survivors/victims of sexual violence cause themselves enough pain, they don’t need any additional pressure coming from a society that constantly fails to protect them, a society that excuses and releases rapists on a near daily basis. To the survivor/victims; don’t let anyone tell you how to feel, how to react or act, no one knows what’s in your head, no one sees your scars, they don’t know what your deal with, they don’t see the patches that have been placed on the open wounds in an attempt to appear normal. Surround yourself with people who genuinely care, not those who pretend to care. Know that it doesn’t matter what form of sexual assault or the duration that you were violated and you have every right to feel violated, hurt and angry. We often, let people who are ill equipped to judge us do just that. I want to remind you of how strong you are, you incredibly strong, and you deserve a happy and full life. It is possible. The road to get there is difficult but I have to believe that it is all worth it.