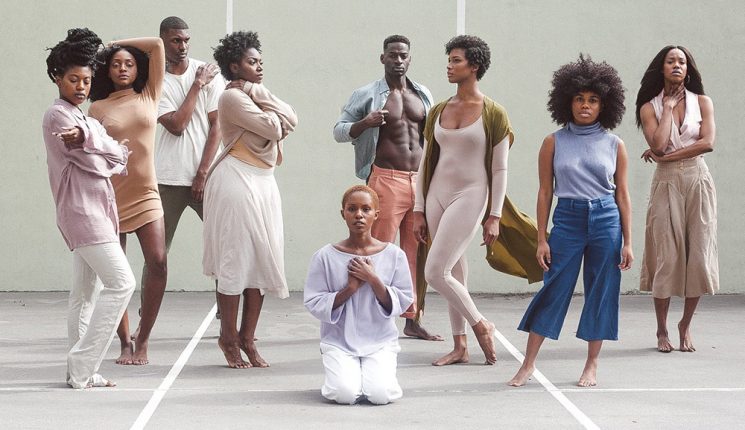 I was having a “kitchen table” conversation recently with family and the topic eventually shifted to the news of the latest actress speaking out as part of the “Me Too” movement about being sexually assaulted some decades ago by a prominent figure in the film industry.

A topic that most people have an opinion on or at least a saucy remark, so there was no shortage of views on the matter during the discussion. There was one question that was brought up that stuck with me though “Why do this publicly?” What is the point or motive of this individual, accusing this offender so many years later and for the whole world to hear?

The Role of the Community in Sexual Violence

When we think of community some of us may think of that geographical area where you live, work and play, our street, our neighbours and surroundings. Community is also viewed as a group with common interests and goals and even further community can be almost a feeling, a sense of solidarity and fellowship with others. There is a source of connectivity and symbiosis in community that we share, protect, learn and grow with and from each other.

For an individual to speak up and admit or acknowledge that they were sexually assaulted, however long after the fact, in any society, culture or community, it is a courageous and for some an insurmountable feat, considering the scrutiny and victim blaming that they are faced with.

But when an individual is sexually assaulted, harm has been done, a harm that needs to be addressed. And when this harm is done in our community, whether we realize it or not, the harm affects us all and has been done to and in some ways even perpetuated by us.

Yes, this may be a hard concept to get onboard with, but we each end up in some version of a victim and/or offender experience. From those who are traumatized and triggered by the harm that was caused, including witnesses, caretakers, advocates, family, other survivors… we are affected. And at the same time there are also those of us who are aware of and have accepted as part of the norm, the inappropriate remarks, the unsolicited touching, the uncomfortable stares and the crude jokes.

We don’t realize that when the community is silent, the harm caused is not repaired and the sexual violence does not stop.

Perhaps it is uncomfortable to watch all the news items about this movement or it seems too foreign and detached given the Hollywood stars involved and we are able to distance ourselves, not being part of the film industry. But what about our own community, how do we treat issues of sexual assault in our community? How do we perceive and treat victims and survivors of sexual assault? Do we believe them, do we victim blame and shame? Do we, by remaining silent and turning a blind eye to inappropriate acts, allow sexual assault to continue unchecked in our community?

So when we see survivors band together and share their experiences and speak up, the question is asked “Why do it publicly?” I wonder in response, if that question shouldn’t be “What can we do to prevent this from happening again?”. How can we as a community support each other, respect boundaries, speak up about what we know is not appropriate and heal from all the harms inflicted. Certainly when we as a community remain silent and continue to brush these matters under our community rug, sexual violence thrives.

Remember that Sexual assault is something that happens to people, it does not define them, it is something that was done to them. Survivors, Victims, Thrivers remember you are a strong, beautiful, intelligent woman/child/man who has suffered a trauma through no fault of your own. You are not guilty of any crime, something was done to you against your will Sexual Assault is something that happened to you, it does not define you. You are worthy of love and happiness. Always remember that you are not alone, that you have nothing to be ashamed of. We are taking the baby steps necessary to make it better for all. KNOW YOU HAVE A SAFE SPACE IN PROSAF. If you are interested in finding out more information about sexual violence and what you can do as part of this community, please feel free to contact us at: