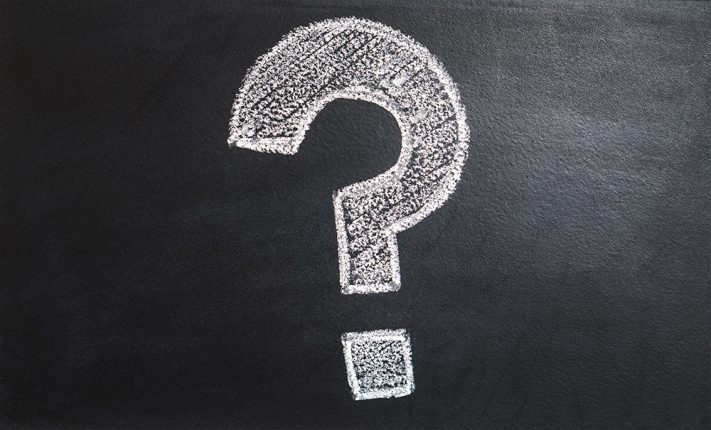 How many times have you sat back and wondered whether you had just been sexually assaulted? For many, the question of what happened and whether you were in part to blame leaves you feeling very confused about where the blame should fall. So let’s clarify a few things; (1) you never cause anyone to assault you, (2) by saying NO, no matter whether you shout it or mutter it, if he/she continues, then it’s rape, (3) fighting back or failing to, doesn’t mean that you wanted it or consented to doing it, (4) having gone out with the individual and having them foot the bill doesn’t make him/her entitled to your body, (5) participating in any sexual act prior to a rape or sexual assault doesn’t mean that you gave consent to anything occurring after. Many survivors have been told by their abusers that they were in some way culpable in the act, they someone brought this upon themselves and ultimately wanted to be sexually assaulted. Understand that when your abuser or some ignorant individual tries to place the blame on you, they are giving your abuser an excuse. Know that these phrases and comments are disclaimers aimed at diminishing your memory and feelings of what happened, of what was done to you.

Many men/women will blame you for the sexual assault by trying to insinuate that you didn’t do enough to stop them or did something to lead them on. It is an intimidation factor, a way to silence you and make you question your judgment, your memories and your feelings. Violent Sexual Acts against women is a problem too many are faced with. It is scary to think that we have a greater chance of being raped than of falling victim to many other crimes. We live in a culture, that not only makes rape jokes but stands with the abusers. We embrace the rape myths in an attempt to reduce the effects of what occurred. I will keep reiterating that your clothing, your level of intoxication, your relationship, your actions do not allow for you to be forcibly attacked or penetrated or for it to be ok should someone chose to do so. The Ambiguity that you feel is a bit of denial that you have fallen victim to this crime. We are hard on ourselves; why didn’t we see the monster that sat with us, how could we be so fooled? We play the what if game, believing that we could have done something to change what happened. RAPIST is not written on anyone’s forehead, there was no way you could’ve known. We seem to be unsure of what constitutes sexual assault, the myths and the added judgement to the victim/survivor makes them question whether what happened to them was an assault, was it their fault, what could they have done to stop or change what happened. There is no ambiguity when you are assaulted, you didn’t asked to be violated, someone chose to ignore what you were saying, they chose to ignore your body language, they chose to violate you.

We, at PROSAF, have acknowledged that may survivors feel a great sense of ambiguity about the their sexual assault; many are unsure what happened, how it happened so quickly, and whether they brought it on themselves, what they could have done differently. Violence against women is never ok, it is huge problem within St.Lucia and the wider Caribbean. We are here to educate and validate your feelings about your assault. Trust yourself and your feelings. We are always here to listen and if you are not ready to come forward but need a listening ear feel free to contact us. Sexual assault is something that happened to you, it, does not define you. You are worthy of love and happiness. You are a strong, beautiful, intelligent woman who has suffered a trauma through no fault of your own. You are not guilty of any crime, something was done to you against your will. Always remember that you are not alone, that you have nothing to be ashamed of. We are taking the baby steps necessary to make it better for all. KNOW YOU HAVE A SUPPORT GROUP IN PROSAF.