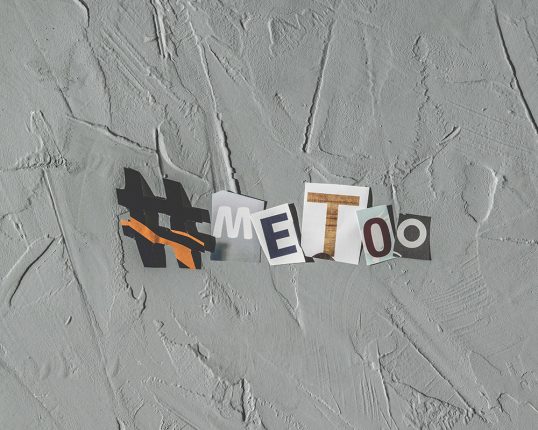 The sexual assault of women is an issue faced by many worldwide. Many focus on the heinous sexual assault crimes, and ignore the cases they believe aren’t shocking enough by their standards. I speak to all survivors when I say that any story you have to tell is valid and important. It is your story. Every story is significant and powerful as a survivor/victim/(your words to describe where you are) of sexual violence, your story has impacted your life in ways you will take time to fully understand. Sexual assault changed your life. To the rest of you who have not fallen victim to this crime, sexual assault is not something to be trivialized or sensationalized; it is a very real and damaging thing that has happened and is happening to many children, women and men around the world. Your reactions and comments to those who have been assaulted can be the difference between them seeking help early versus the decision to keep their suffering to themselves.

Many survivors are unable to speak to anyone about what they have been through. Many are unable to report formally for fear of what may happen if they do. Many are afraid to speak to those closest to them for fear that they will be made to feel guilty about an assault that was carried out on them. To those of you reading this article, whether a survivor of Sexual Violence or not, know that no individual asks to be sexually assaulted. No individual wanted or caused their assault. Sexual Violence is about power and Sex; It is the use of sex as a tool to exert power of another individual. There is no circumstance where it can that be accepted or explained away. There is no circumstance in which it should be explained, justified, rationalized or accepted. Sexual violence is an infringement on a person’s right to be safe in their body, an infringement on their basic right to decline to participate in a sexual act.

Survivors of Sexual Violence should be supported and validated; they should be able to get justice for the crimes committed against them. They should be able to feel free to speak out without fear of being blamed, or ridiculed. Survivors should have someone there to walk them through the process of having a rape kit done, there should be someone to walk them through what can be expected, what happens when one decides to press charges, where they can get help, what they can expect to go through over the following weeks, months and years as they address what was done to them. Victims/Survivors should feel safe seeking help knowing that they will be believed and supported. Victims/Survivors should not be treated like perpetrators of the crimes that were forced on them/ committed against them. We should not continue to ignore the seriousness of Sexual Violence, because it can get worse. When a perpetrator knows there is no punishment for their crimes, that the society will blame the victim, have the victim prove their innocence rather than the other way around, there is little left to deter them from committing those crimes. By ignoring Sexual Violence, we create and maintain a culture where women are abused and undervalued. We create an environment that says that we accept Sexual Violence, that the safety of our women, men and children is not important. Lower statistics showing that crimes of sexual violence are not truly a problem cannot be used as a measuring stick for how serious the issue is; Crimes of Sexual violence are generally under-reported, and even more so in an environment where survivors don’t feel they will be heard/supported or get justice.

We are not giving the crime of Sexual Violence the time and energy it deserves. It has been too long with little change in procedure, processes, support, education etc. Survivors/Victims of sexual violence live in an environment where they are left to fend for themselves, the support that is needed isn’t being received. Survivors of sexual violence have been seriously traumatized by the crimes committed against them. Survivors suffer from PTSD, they have vivid flashbacks, they experience triggers, they deal with it all on their own. As a survivor/victim of sexual I should be able to expect that I would believed, that I would be supported, that the perpetrator would be held accountable, that I would not be the one on trial. This is a fight for all, for survivors and non-survivors alike, whether you notice it or not, we are all affected by Sexual Violence. And while we would like to think that this doesn’t happen often or not to people we know, the truth is, you probably know more than 1 person who is a survivor of sexual violence.

To those who are fighting on their own, who have lived through the assault and are trying to heal, I want you to remember that sexual assault is something that happened to you, it does not define you. You are a strong, beautiful, intelligent woman/child/man who has suffered a trauma through no fault of your own. You are not guilty of any crime, something was done to you against your will. Always remember that you are not alone, that you have nothing to be ashamed of. KNOW YOU HAVE A SAFE SPACE IN PROSAF. We are here to listen, support and empower you at every step of the journey. Do not get discouraged by the setbacks, they are a part of the journey.