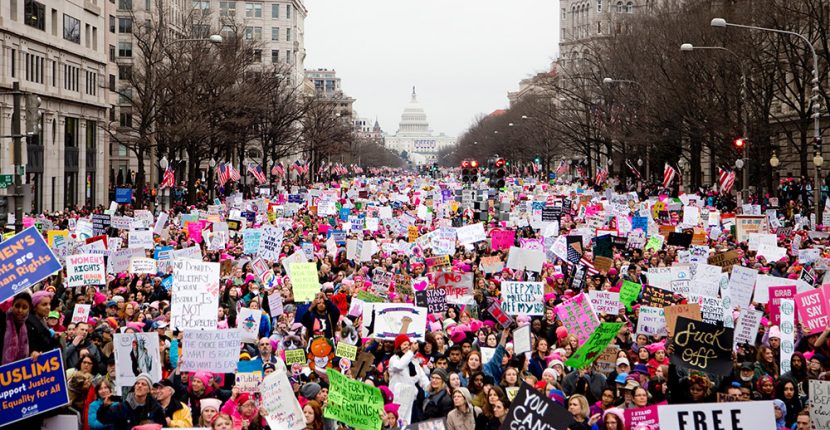 A myth is a belief that cannot be proven, it is a belief that is being used to justify a society’s actions. Sexual Violence has been described in many instances as actions that a victim brings on themselves. These myths that exist about sexual violence have been created as a way of further blaming the victim for the crimes committed against them. These myths have given society the option of ignoring the crimes being committed, they have also given perpetrators of these crimes an excuse for their behavior. Myths about sexual violence insinuate that an individual wants to be raped because of their dress code, or their behavior or level of intoxication. They insinuate that once an individual starts engaging in sexual acts, they can’t change their mind; that they started and as a result must finish. The myths say that sexual assault is about sex, that a wife can’t be raped by her husband, that men can’t be raped, that most rapes are committed by strangers, that many survivors of sexual assault report the crime. These myths say that men are unable to control their actions where women are concerned, especially if these women are dressed fully or scantily, if they are sober or drunk, if they are alone or with someone, if they are in or out doors, if they are old or young, if they are family, friend or stranger. These myths place the accountability of a sexually violent act on the victim regardless of the situation. I have only mentioned a few of the myths surrounding sexual assault, but the pattern is evident.

Myths either blame the survivor or generate an excuse for the individual committing the assault. There is no myth, no comment in vast circulation that holds the actual perpetrator accountable. The truth is that a woman/man has the choice to say no at any moment during a sexual encounter and a dress code, behavior, intoxication level should never be a factor in addressing the crime committed. I want to reiterate, that sexual assault is not about sex alone but about power and dominance. There is a need for an individual (the perpetrator) to create a space where they feel powerful, invincible, in control and dominant, through the use of forced/coerced sexual acts. A victim is chosen not based on how they look but rather because this weak individual (the criminal) feels the need to dominate one they believe is weaker than themselves (the victim/survivor).

Marital rape is still a fairly new crime, where the public still believes that a husband/wife has the right to their partner’s body regardless of their partners response. We need to acknowledge that a wife can be raped by her husband, a husband by his wife, a woman by her female partner and a male by his male partner. At no point is being married or in a relationship short or long term, carte blanche for an individual to take what they please, when they please, from their partner. Agreeing to marry someone doesn’t make you their property, it doesn’t indicate that you are available for their sexual gratification at any time. Men can and do get raped. The reality is that, most rapes are committed by people known to the victim, and many chose to remain silent because of shame, guilt and lack of support. Sexual Violence Myths ensure that the victim is blamed and, in many ways, made to feel culpable in the act. Sexual assault survivors suffer daily due to the lack of care and support offered to them. Survivors often must contend with character assassination and being made to feel accountable for the crimes committed against them. There is no other crime where the victim is expected to prove their innocence, where the victim is blamed for the attack against them. Crimes of sexual violence make us all so uncomfortable that we find it easier to believe the myths that the victim caused their assault than to believe that people we know are capable of infringing on someone’s rights, personal boundaries and forcing themselves on others.

I want to point out that many believe there is a correct time or place to start addressing the issue, There Isn’t. We must stop stalling and putting the topic off. Sexual Assault happens during every waking moment, in everyday, in some country around the world. Speaking out and addressing the issue is the only way to validate victims and survivors, it is the only way to begin holding perpetrators accountable, it is the only way to begin starting the conversation about Sexual Violence. I am gravely disappointed by those who continuously silence survivors who are moving forward and trying to make a difference. Discussion, Education, Myth Eradication is needed to ensure this topic gets the time and attention it very desperately deserves. As Survivors, when you are ready, we need to come together, share our stories, and start moving towards ensuring that we get a center, counselors, programs all dedicated to dealing with healing from sexual assault.

Survivors of sexual assault need a supportive environment to begin the healing process. They need to believe and feel that they are part of a culture that doesn’t support individuals who commit sexual crimes. We have to be the difference we want to see in our country. We have to be willing to start to make change. We, at PROSAF, have acknowledged that violence against women is a problem in St.Lucia and the wider Caribbean. We are here to begin the metamorphosis that is desperately needed. We are always here to listen and if you are not ready to come forward but need a listening ear, feel free to contact us.  Remember that Sexual assault is something that happens to people, it does not define them, it is something that was done to them. Survivors, Victims, Thrivers remember you are a strong, beautiful, intelligent woman/child/man who has suffered a trauma through no fault of your own. You are not guilty of any crime, something was done to you against your will Sexual Assault is something that happened to you, it does not define you. You are worthy of love and happiness. Always remember that you are not alone, that you have nothing to be ashamed of. We are taking the baby steps necessary to make it better for all. KNOW YOU HAVE A SAFE SPACE IN PROSAF. If you are interested in finding out more information about sexual violence and what you can do as part of this community, please feel free to contact us at: