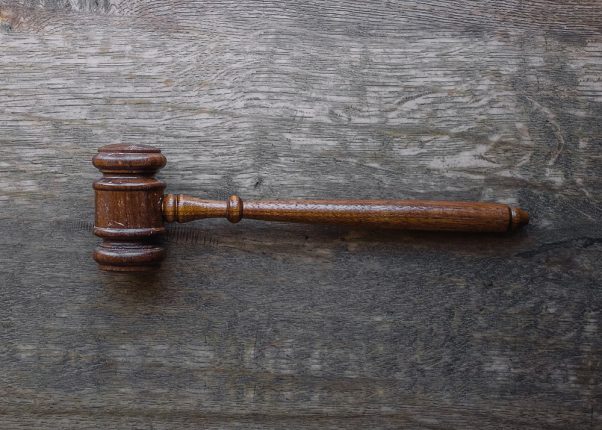 There is an extremely long list of excuses used to explain away the crimes of sexual violence. We have in many ways become immune to the real damage this crime causes. We have learnt to look the other way when we are uncomfortable speaking out about crimes we see occurring, we have learnt to interrogate and judge the victim about what she/he did to cause someone to sexually violate her, we have learnt to excuse the men and women who rape by justifying their actions in one way or another. We have told sexual violators that their crimes are not their fault. We have told victims that they caused their sexual assault. We have ensured that victims feel guilt and shame and that they shoulder the majority of the blame for what was done to them.

So here are a few questions to get my point across? How do you accept that a man would sexually assault a 3 month old, a 2 year old, a 6 year old, a 12 year old? How do we explain away his attraction to a prepubescent child as something to be over looked and accepted? How do we understand a man engaging in sexual intercourse with a teenager? How do we explain a man/woman forcing himself on a child, young girl/boy, young woman/man, older woman/man? What would it honestly take for us to accept rape, sexual assault, molestation as the crimes that they are? At what point would we seriously consider punishing those who commit crimes of sexual violence? When did we become so callous that the pain and suffering of someone who has been sexually violated is either ignored or accepted? When did we decide that the victim was to blame for a crime committed against them? By this logic; should I then blame the individual whose home is burglarized, whose car is stolen, or the man/woman who is robbed on the street? Should we blame the businesses who are held-up and drained of their income by unsuspecting individuals? However, we don’t use this logic when these crimes are committed, we understand that crime occurs and the victim is rarely to blame for crimes committed against them. So I ask another question, why is sexual assault the only crime where the victim is treated like the perpetrator? Why is it, that victims of sexual assault are blamed for their assault more often than not, why are we so quick to form excuses for perpetrators of this crime? Why are we so eager to victim blame?

What will it take for us to acknowledge that sexual crimes are not to be accepted and explained/excused away? When will we stop saying that the perpetrator was seduced by the infant, child, teenager, woman/man they chose to rape? When we will stop saying that a victim’s clothing made him do it, when will we stop saying that the victim’s intoxication was her favorable response to any sexual advances? When will we stop expecting a victim to have known that a person she knew and trusted would turn around and assault her? When will her relationship to her abuser, or the fact that she willing went out with or let him in, stop being a reason for her to be blamed for her sexual assault? When will we stop accepting the continued devaluation of women and children? For too long women have been used and accepted as property, which perpetuates violence against them. In many communities males believe it is their duty to indoctrinate their daughters into a sexual intercourse. Please explain how that is something that can firstly be thought of as acceptable but secondly as something that we continuously ignore and do nothing about? How is it that we continue to forsake our sexual assault survivors while continuously supporting their perpetrators? The year is 2018, it is time to stop accepting sexual violence as something to be accepted, it is time we demand more be done, it is time we educate ourselves and our children. Do your part to start addressing sexual violence in St.Lucia and the wider Caribbean. I implore you to become an advocate for survivors of this crime. Please do your part to help address Sexual Violence in St.Lucia.